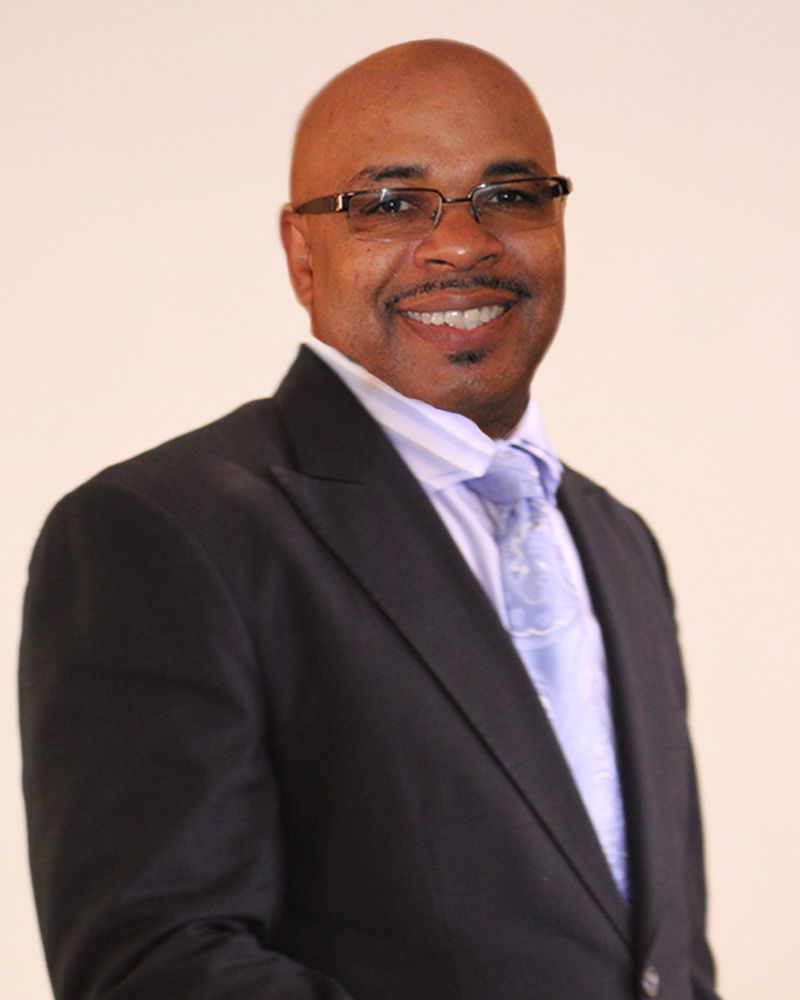 Pastor Vincent Dortch, a God-Fearing man of the Gospel was born in Pensacola, FL. He accepted Christ at an early age and was extremely active in church. Pastor Dortch began speaking at youth programs during his high school years and continued to accept speaking engagements in his home town and surrounding communities during his college years at Alabama State University.

In 1998, Pastor Dortch obeyed God’s Command and announced his Calling into the ministry under the leadership of Pastor Jasper Williams, Salem Bible Church. Subsequently, he was appointed an Elder by Pastor Williams. On September 17, 2000, God chose him to be His under shepherd of Antioch Missionary Baptist Church in Carrollton, Georgia.

Pastor Dortch resides in Atlanta, GA. He has two beautiful daughters, Tiffiny (Kyle) and Valeshia, and he is extremely excited about his new granddaughter born this Summer.

There are no upcoming events.

Bible Verse of The Month

2 You will eat the fruit of your labor; blessings and prosperity will be yours.